This is What Google Says About This?

Sanam Saeed and Fawad Khan will be sharing the screen space for a new web show which will stream on ZEE5. The yet-to-be-titled series is helmed by critically acclaimed director Asim Abbasi, who also helmed Zindagi’s first original ‘Churails’.

Zee5 has been actively producing Pakistani content for the OTT platform since last year. Churel and Qatil Haseenaon Ke Naam have already reached millions of viewers. This new series also looks like a blockbuster. The platform has gained a large audience for Pakistani content, which is why so many projects with Pakistani stars are underway for Zee5. The most exciting part of the series is its director. This series is produced under the supervision of the renowned Asim Abbasi, who is considered the best director in the media industry.

You can learn a lot about the series by connecting different events. However, official details other than the initial announcement have not yet been revealed. Asim previously hinted at this project in a casting for Pakistani children. This means that children have an important role to play in the series. After Sanam signed the Qatil Haseenaon Ke Naam series, there was news on social media about his other projects. This turned out to be this series. Sanam also starred in Asim Abbasi’s recent movie Cake, which was released in 2018. 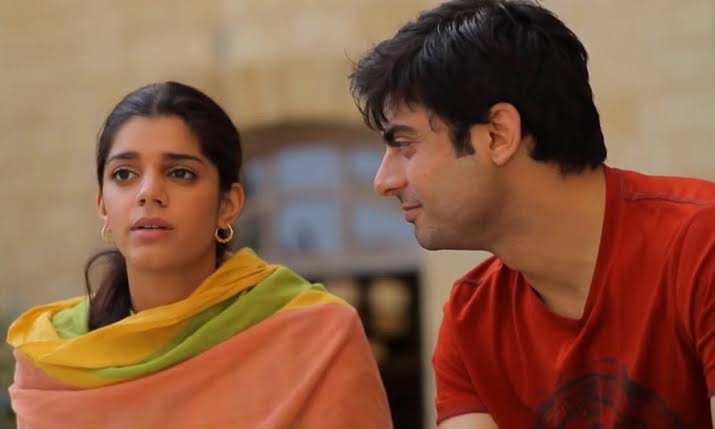 Sanam and Fawad share the screen after 10 years. Their fans are very excited to see them together again with the same enthusiasm. The project is in the early stages of production and will take some time to complete. The release date has not been announced and cannot be predicted at this time.