Faced with many delays due to protests against delicate issues, sarmad Koosat’s film Zindagi Tamasha will finally be screened in a Pakistani theater in March 2022.

Zindagi Tamasha the most controversial films were finally released in theaters in Pakistan. The film was slated for a 2020 release but was embroiled in a two-year controversy. However, the creator released the film internationally and it was praised by various media outlets and critics. The film won the Snow Leopard Award for Best Film at the Asian World Film Festival and was nominated for an Oscar.

What is so controversial? Some of the films present themselves as ulemas, but criticize those who are actually sexual predators. His script was created to highlight these general aspects of society. However, some religious militants have warned lawmakers to call for protests across the country. Producer Sarmad Khoosat’s was charged with blasphemy and the film was banned in Pakistan. At the director’s request, the censorship committee brought the matter to the Pakistan Islamic Thought Council, which returned a verdict in favor of the film.

Movie star Arif Hasan plays naat khwaan named Rahat and enjoys celebrity status in his community in the old town of Lahore. He is a devout Muslim. A person who can hardly make a superhuman sacrifice in the eyes of everyone else. Therefore, when he does something wrong, he has no forgiveness. Rahat and his family were banished from society after his video became a hot topic on social media. 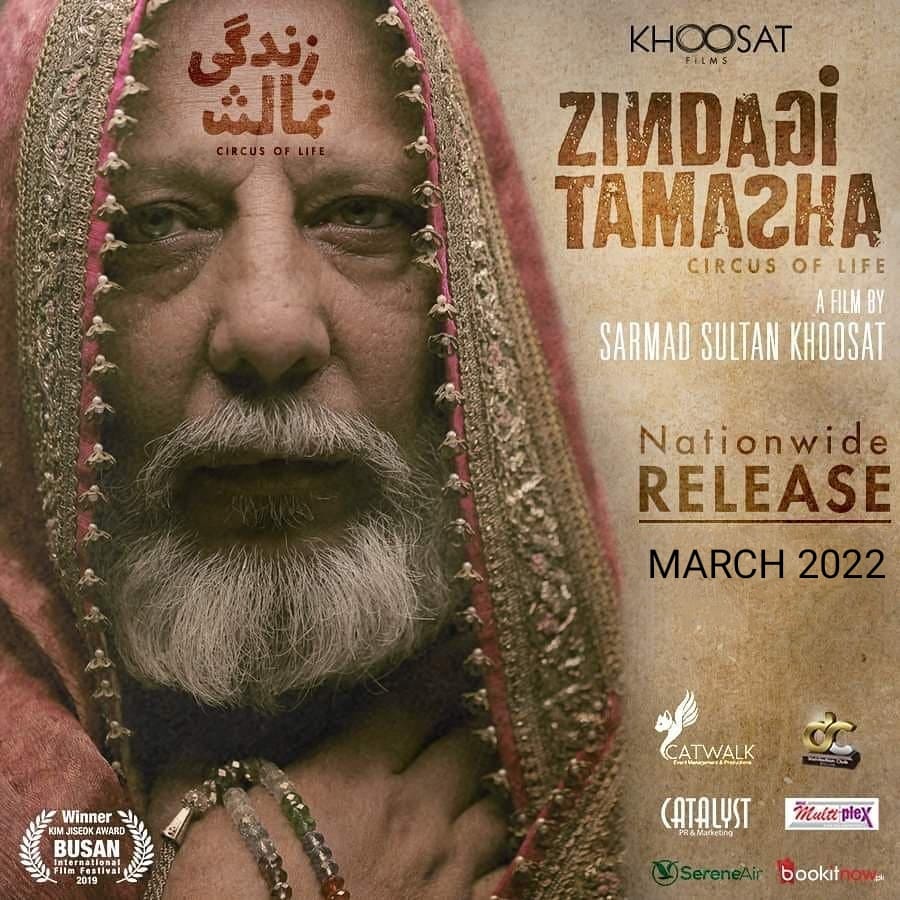 Sana Bucha has announced the release of the movie “Zindagi Tamasha” in Pakistan. Everything is set to appear on the big screen in March 2022. Stay tuned on uscelebritieswiki.com for more updates!